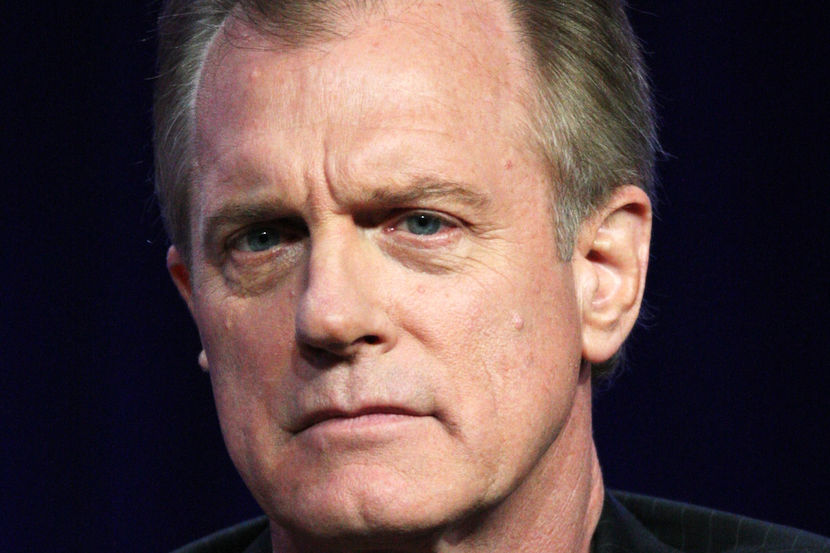 Actor Stephen Collins, 67, from the hit show “7th Heaven” has publicly admitted to sexually assaulting 3 teenage girls spanning from the 1970s to the 1990s. Collins surreptitiously admitted to his indiscretions during a taped private therapy session with his therapist and wife.

“Forty years ago, I did something terribly wrong that I deeply regret,” Collins said in the statement. “I have been working to atone for it ever since.”

Since the allegations went public, many are concerned with the seriousness of the acts. It is imperative that in any case of sexual misconduct the accused, such as Stephen Collins, are represented by the most experienced and qualified sex crime defense attorney.