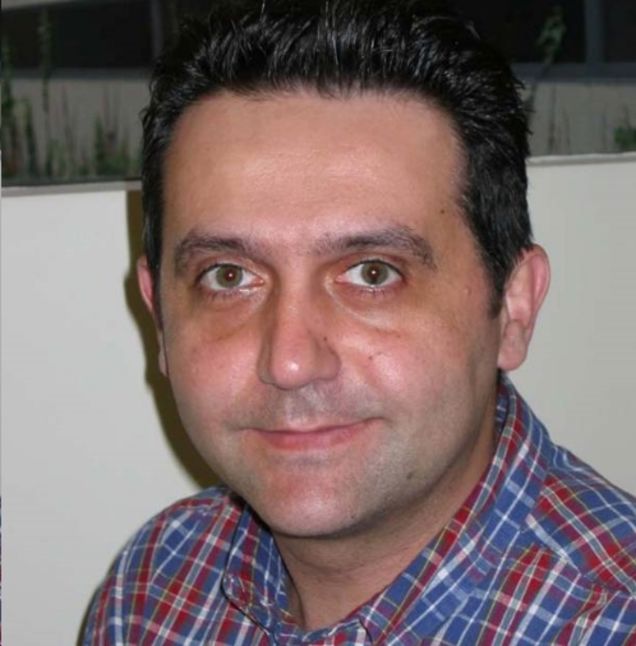 A feud between two Cal State Northridge professors leads to one of them arrested. Police say one took out his anger on a rival math teacher by repeatedly urinating on his office door.

But not when they end up in Los Angeles County Superior Court.

A dispute between two members of the school’s Mathematics Department allegedly led one professor to urinate on the other’s door.