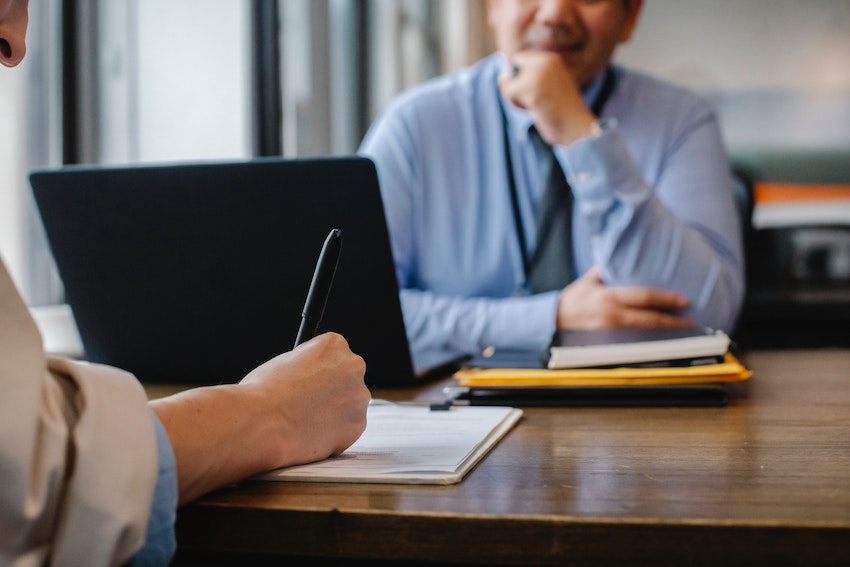 Defense attorneys fighting to acquit Michael Jackson’s personal physician of an involuntary manslaughter charge in the pop star’s death faced what many legal experts said was a series of insurmountable obstacles.

The lawyers had to overcome an incriminating interview their client gave detectives; contend with a victim loved by millions around the globe; and deal with a series of court rulings that limited their attempts to point the finger at another possible culprit: The King of Pop himself.