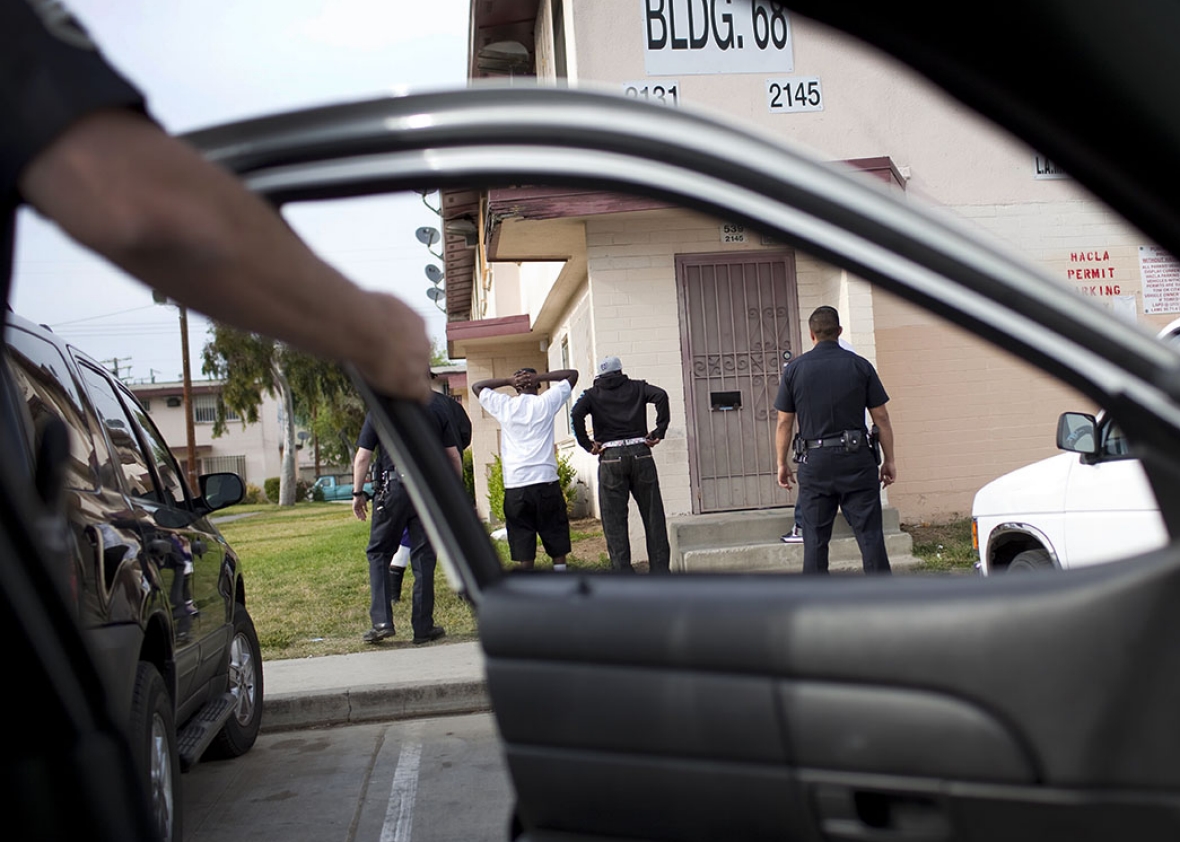 The 14% drop in violent crimes can be attributed to more police on the streets, the mayor said. His initiative to hire more officers has precluded the drop in crime and the city has seen 593 less violent crimes in the first quarter of 2013 as compared to the same period last year.

There has also been a dramatic decrease in homicides so far this year. The record low of 66 homicides in 2013 is on track to come in well below the historic low in 2012, when there were only 298 homicides.

Another notable development is the drop in gang-related homicides. This year has seen only 29 gang-related murders, a 30% decrease from the same period last year. Police Chief Beck has given the aggressive gang prevention programs of his department credit for this drop.

“Beck highlighted the significant declines in gang-related killings and other crimes—a result, he said, of close cooperation between his department and the city’s aggressive anti-gang programs that, among other things, train former gang members to intervene between rival gangs and calm tensions,” the Los Angeles Times reports.

These developments are all welcomed news to Mayor Villaraigosa, whose administration has overseen this period of relative calm and order. He even had words for the incoming mayor who will be decided after the runoff elections set for later this year.

“If you want to be mayor of Los Angeles, you’re going to have to continue to hire police,” Villaraigosa said.