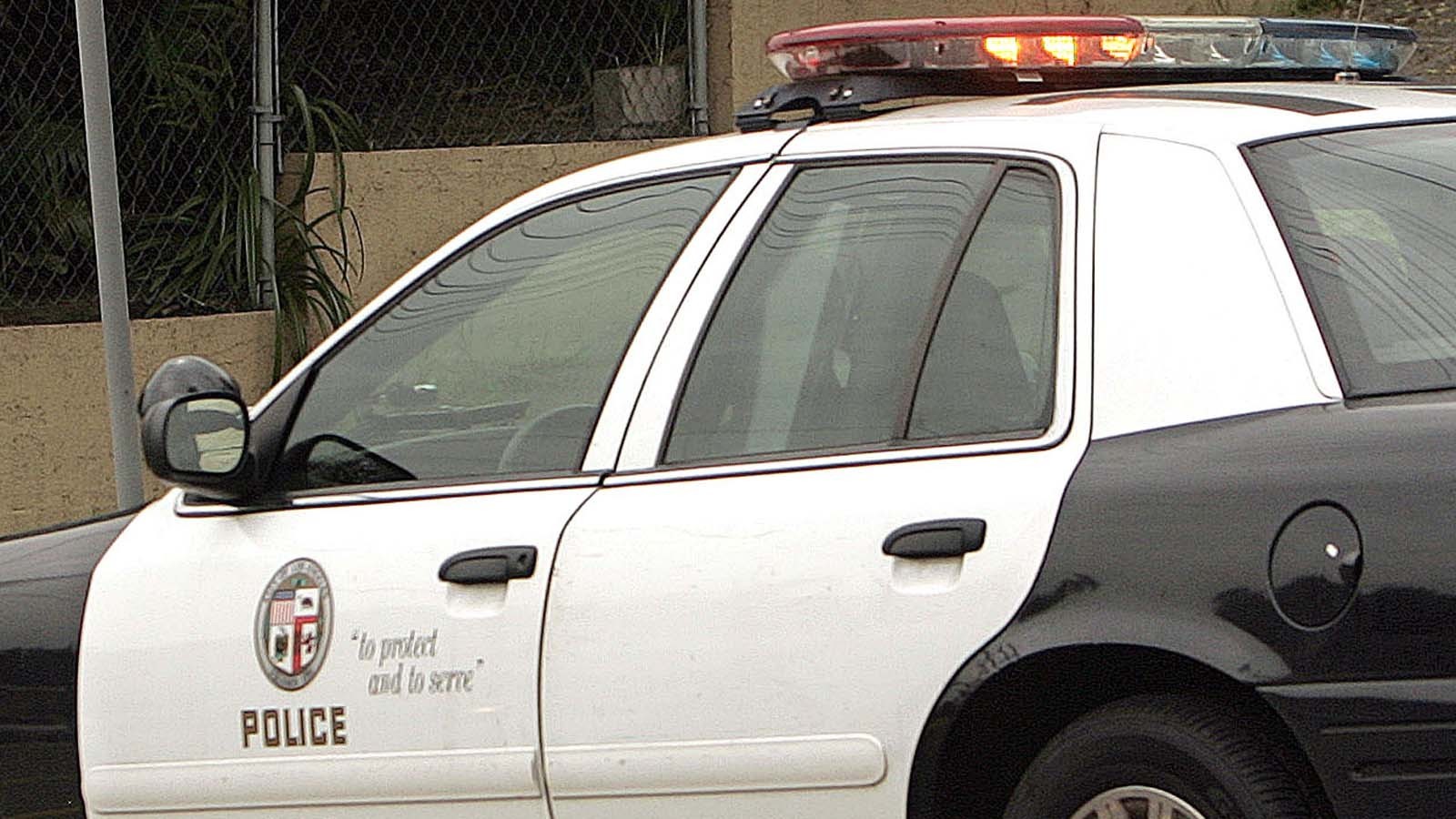 After allegedly attempting to murder his wife, a Los Angeles Police Department officer is being held on $2.5 million bond. He was arrested on Monday by Inglewood Police.

According to an article from the LA Times, “Jose Robert Figueroa, 29, was charged Wednesday with three felony counts: attempted murder, injury to a spouse and making criminal threats, according to the Los Angeles County district attorney’s office.”

“Figueroa’s wife spoke to KTLA-TV about the allegations, saying her husband tried to strangle her. She told the television station that she reported the alleged attack to set a strong example for her son, who is 6,” the article said.