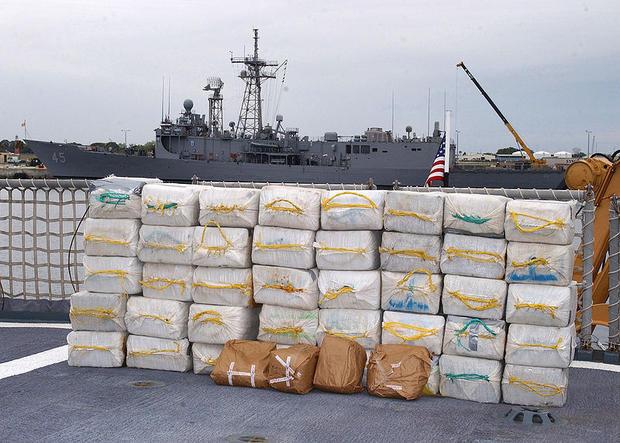 A whopping $2.5 Million worth of cocaine was found in a big rig in the San Fernando Valley of Los Angeles.

Undercover detectives with the Los Angeles Police Department were tipped off to the location of nearly 100 kilos of cocaine after arresting two suspects in the San Fernando Valley last Thursday.

The narcotics were reportedly stored in the floor of a big-rig trailer parked a few blocks away from the location of the arrest. The estimated street value of the drugs is $2.5 million.