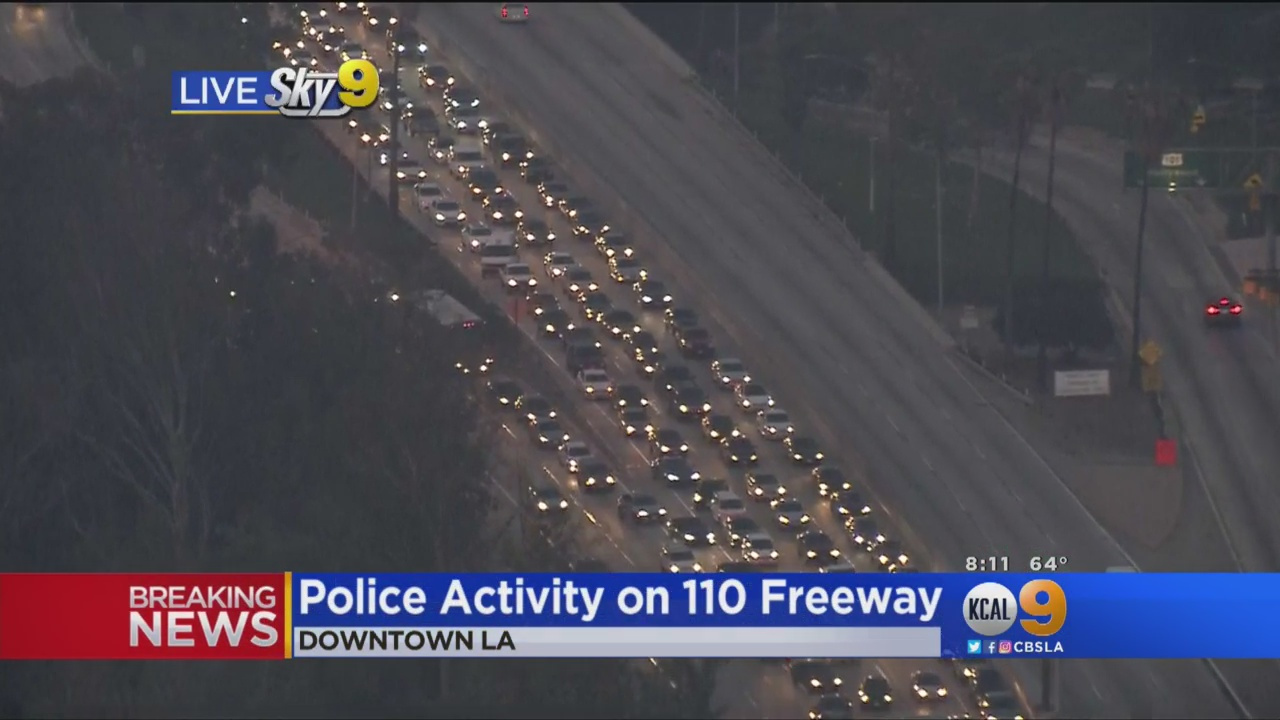 A critically wounded man found shot on the 110 freeway in Los Angeles may have been thrown from a vehicle, authorities say.

According to the Los Angeles Times, the shooting occurred on Saturday, March 23, at around 5 p.m. in the southbound lanes between 8th and 9th Street. The freeway remained closed for much of the day as investigators searched for clues in the shooting.

The freeway opened later that evening and police are still trying to piece together what happened. The apparent shooter was reported to have been driving a grey or burgundy Toyota Camry with a missing back window.