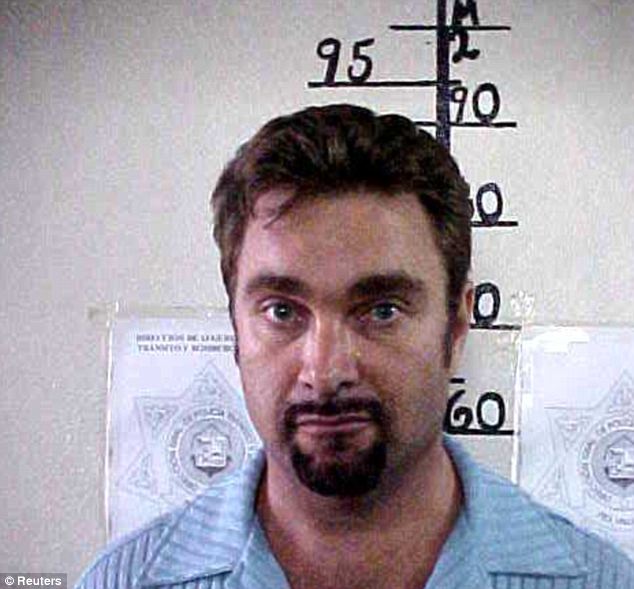 The judge in the rape case of Andrew Luster, great-grandson of cosmetics maker Max Factor, will have another look at the 124-year-long sentence on April 8th.

Luster’s lawyer has argued abnormalities in the unusually long sentence and that the former lawyer had not adequately defended his client. He also argued that the former criminal defense lawyer, who is now deceased, had orchestrated and encouraged him to flee to Mexico to avoid prosecution.

Luster was convicted in 2003 of rape and drug charges related to the videotaped sexual assaults of three women, who were unconscious after being given GHB (the “date rape” drug).