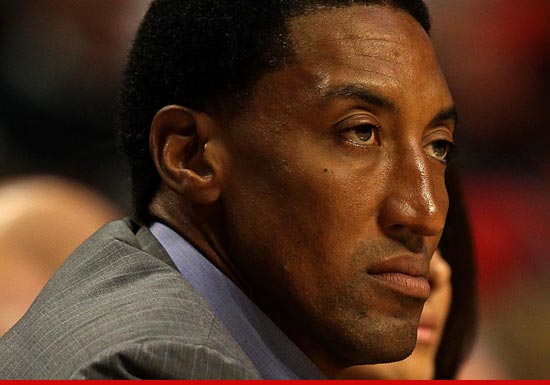 After an altercation outside of Nobu in Malibu, CA where Scottie Pippen allegedly assaulted Carman Shafighi, the District Attorney has decided not to file charges. However, there is a civil suit pending.

“There is insufficient evidence to prove beyond a reasonable doubt that Susp [Pippen] is guilty of committing a crime against Victim,” according to a report by the District Attorney. It goes on to add: “While Susp admits spitting at & pushing away V, the pushing is justifiable & the spitting is unprosecutable if in fact V was the aggressor & initiated the spitting as Susp & his relatives claim. The independent witnesses are vague on this point & V’s implied denial of initiating the spitting can be impeached by the evidence described below & in any event results in a ‘he said-she said’ on this point.”

In the end it looks like Scottie Pippen is in the clear and can go on with his life.